Tiva develops in a very positive way and the plans to breed her is growing.

Tiva has an amazing mentality. I don't think we have ever met such a sweet and mild dog. So far, we haven't met a dog that she doesn't love. She meets them in a respectful way and she is not a dog that gets overly enthusiastic when meeting new dogs and "attacks" them.

She also loves people and is quite sure that they all love her. She is always ready to sit on your lap and have "a talk".

From a working perspective, she learns very easily and she and Leif are progressing very well in their training. Leif does not want to force anything so as for now they haven't participated in any hunting tests - except fom the Retriever Club's entrance test. However, 2020 will be the year where they will have their debut.

Of course, I have been looking at suitable males for Tiva and I have a few on my mind that both "on paper" and in real life would be a good match. Especially one male would be a really good match. However, as no agreement have been made, we will keep our cards close to our chest.

Tiva will be 2 years on March 2. Next heat is exepcted in May. Howevre, she is still quite puppyish in mind and body. So the plan is to wait until late 2020.

IRMD is an autoimmue disease which we sadly see in Tollers. We don't know the inhereritance for this disease. Research is being done and Cookie is now a part of this research. Hopefully, some time in the future we will  know how this disease is inherited and will be able to avoid it.

Due to Cookie's ddiagnosis we have decided not to breed Vixen Again. It was an easy decision  - but also very difficult as we think Vixen has so much to offer to the breed. However, autoimmune diseases is not something we would like to spread if we can avoid it.

We had so many good puppy buyers ready for the next litter. They have all been told that there will be no puppies and are looking for puppies from other breeders.We are also looking for a pup from another breeder. Hopefully, we will be lucky to get one sometime during 2017. 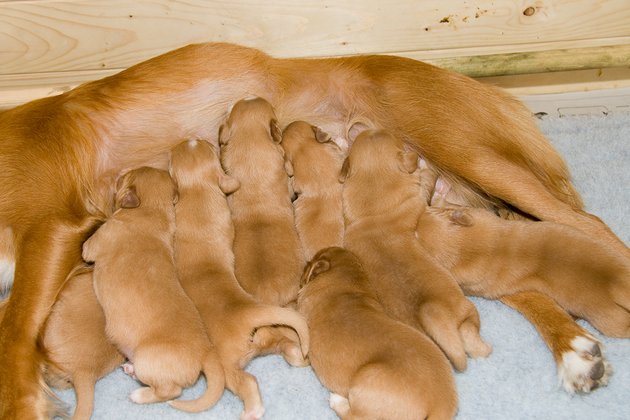 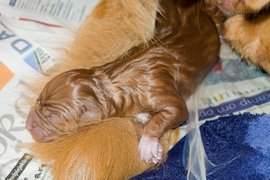 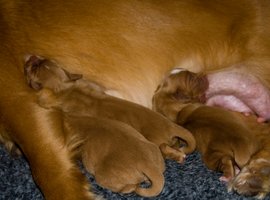